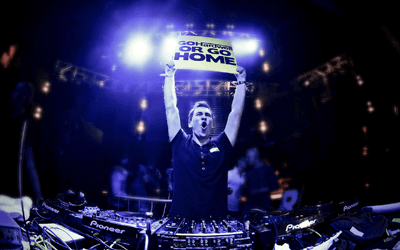 Electronic dance music or EDM is one of the most popular music genres amongst the youth. Between the whipping beats, the dazzling lights and music that gets people on the dance floor, this type of music is an all time favourite and these phenomenal artists are indeed legends.

Have a look at some all time favourite EDM artists:

Robbert van de Corput better known by his stage name Hardwell, is a Dutch big room house and electro house DJ and music producer. He was voted the world’s #1 DJ on DJ Magazine’s annual Top 100 DJ’s poll in 2013 and then again in 2014. Hardwell is widely known for his live sets at major music festivals such as Tomorrow land and Ultra Music Festival. 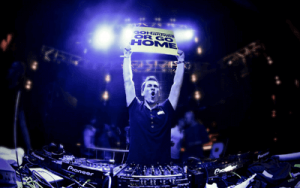 Dimitri Vegas & Like Mike are a Greek/Belgian electronic DJ duo, living in Belgium, composed of brothers Dimitri Thivaios and Michael Thivaios. They currently hold the 2nd spot on DJ Magazine’s annual Top 100 DJs poll. In 2010 they appeared as Tomorrow land Hosts for the first time and were allowed to make the anthem of the festival. 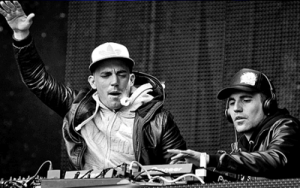 Tijs Michiel Verwest better known by his stage name Tiësto, is a Dutch DJ and record producer. Tiesto is one of the most popular EDM artists and is recognized worldwide. He has released a number of albums right from ‘In My Memory’ in 2001 to ‘Club life’ which was his recent album.

Pierre David Guetta is a French DJ and producer of electro music. During the 1980s and 1990s, he co-founded Gum Productions and released his first album, ‘Just a Little More Love’, in 2002. Later, he released Blaster (2004) and Pop Life (2007).Guetta achieved mainstream success with his 2009 album ‘One Love’ which included the hit singles ‘When Love Takes Over’, ‘Gettin’ Over You’, and ‘Sexy Bitch’. 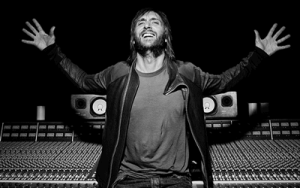 Adam Richard Wiles, better known by his stage name Calvin Harris, is a Scottish singer, songwriter, record producer and DJ. He owns the vanity label Fly Eye Records. His gold-selling debut album, ‘I Created Disco’, was released in 2007 and contained the top-ten singles, ‘Acceptable in the 80s’ and ‘The Girls’. 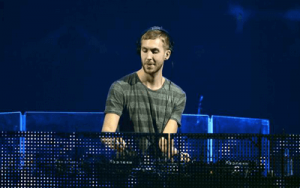