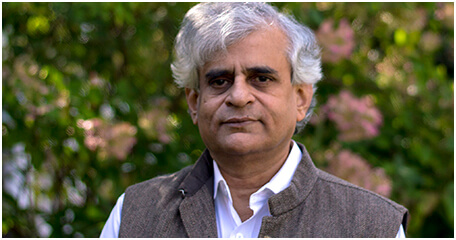 Palagummi Sainath is an Indian journalist and photojournalist who focuses on social & economic inequality, rural affairs, poverty and the aftermath of globalization in India. Amartya Sen has called him “one of the world’s great experts on famine and hunger”. Since late 2011, he has been working on People’s Archive of Rural India (PARI) for which he is the Founding Editor. Sainath devotes himself to the cause of alleviating the distress of millions of rural farmers, tenants, sharecroppers and craftsmen who have gradually been sidelined from the tenets of policy making. “Rarely has an individual journalist gone so determinedly against the current of entrenched official orthodoxy, bureaucratic apathy, and intellectual smugness.” says P Sainath.