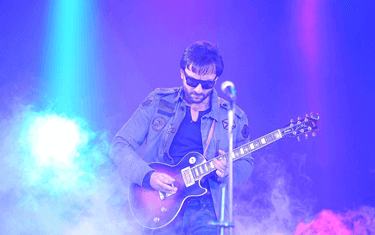 Interesting things you didn’t know about your celebrities

Celebrities have day jobs just like the rest of us, whether they are movie stars, musicians, singers, sportsmen or industrialist, they all have a side of them that most of us don’t know about. We are here with a list of interesting things about our celebrities that not all may know about.

This Khan is known to happily show off his mad skills with the guitar, but did you know that this Nawabhas also played at major concerts.He has specifically jammed with the band Parikrama and also played the instrument for a song in the movie ‘Cocktail’. 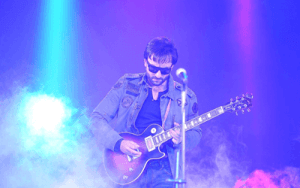 Hrithik Roshan put an interesting spin on challenges and dares taking them to a whole new level. While promoting his action flick ‘Bang Bang’, he publically dared other film stars to do various tasks suggested by him. What’s all the more interesting is that the other celebs took up his challenges and completed them too. 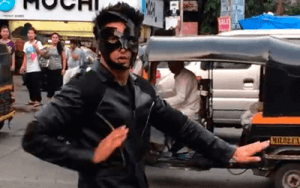 We all know that Akshay Kumar a.k.a The Khiladi’s very fond of martial arts having displayed his talent and skills countless times in movies and TVCs. But did you know that he has a black belt in Taekwondo, has studied Muay Thai in Thailand and is fond of the free-running sport known as Parkour. 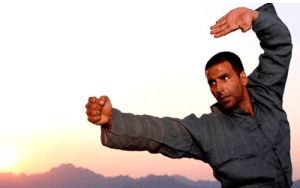 Milind Soman started off as a model and then turn his attention towards Bollywood. The interesting bit about this ‘Ironman’ is that he completed an endurance triathlon event of the same name. The reason it is a big deal is because firstly it comprises of a 3.9 km swim, 180 km bicycle ride and a 42 km marathon; secondly because Milind Soman is 50 years old. If that doesn’t make him a cool and interesting guy then what does? 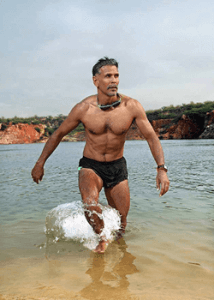 The captain of the Indian ODI cricket team is famous for a lot of things, but did you know about his love for motorcycles? The skipper has one of the most amazing collection of bikes that include everything from cruisers to sports bikes.What makes his motorcycle collection interesting is the Confederate X132 Hellcat which costs a mind-blowing Rs. 60 lakh (approximately). 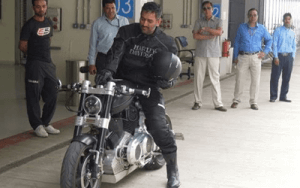