There is probably only one thing we love more than cricket and that is movies; Bollywood movies to be specific. Many of us diligently wait in line or online to buy tickets for the first day’s show. We simply love our movies and treat our stars like Gods.

Needless to say, if you live in India, you know your Bollywood gyan, but in case you’ve been living under a rock or are new to the country, here is a list of must watch Bollywood action movies. To be honest, it doesn’t even matter whether you love action movies or not, these are just brilliant and are nothing less.

Who’d have ever thought that a movie with a name like that will be an action packed flick? Amazingly portraying the issues of terrorism and brilliantly depicting the men who deal with it,Baby turned out to be a mind-blowing must-watch action thriller. 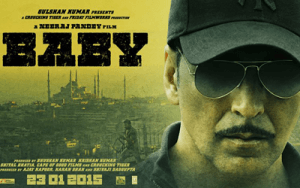 What happens when you put together a group of vengeful men, a lot of anger, a massive family feud and the need to be the best at being bad? You get Gangs of Wasseypur, in two seamless explosive parts. What makes this flick, its sequel and other films in the list great are their realistic portrayal of raw and brutal action. If you need one more reason to watch this movie, how about the fact that it has a great script brought to life by amazing actors. 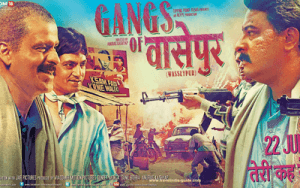 Not your run of the mill romantic-action movie, this is another exceptional film that depicts realistic action rather than over-the-top action that has come to become a Bollywood staple. It is a remake of the Tamil film ‘Kaakha Kaakha’ and is an amazing remake too.If you love pure action thrillers, this flick is one to watch. 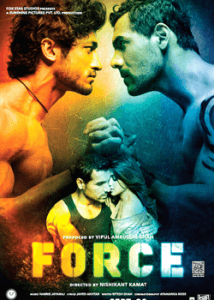 Ever looked at stunts and action sequences in a movie and thought, ‘This can’t be real’?Well ‘Commando’ is one such film that is completely real from the start to finish.Plot and actor performances aside, the primary reason for watching the movie are the breath taking stunts performed by the lead actor Vidyut Jamwal himself. 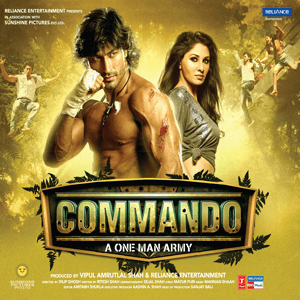 Varun Dhawan was known for playing the romantic guy up until he signed on for Badlapur, a pure action thriller. Filled to brim with twist and turns, and an action packed plot, Badlapur has everything from ‘anger to revenge’ to fuel your interest throughout the film.Also keep in mind Varun Dhawan brilliantly played the role of a man who patiently waited years without forgetting, waiting for the right time to get some revenge. 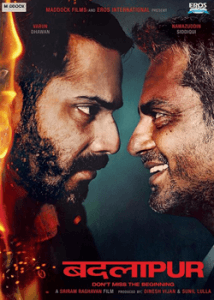 We know you think there are a lot of action thrillers that could have made the list, but we decided to go with the recent ones from the lot and came up with this list.Don’t get us wrong, there are a lot more action packed movies you can enjoy, just make sure to keep the popcorn ready and always remember to buy the movie or rent it.