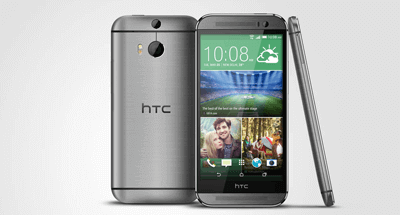 The Most Stylish Smartphones Of 2014

Putting aside the OS woes, dual-core processors, screen resolution and other spec-related jargon we take a moment and appreciate the slickest handsets around. Check out these smartphones which will leave you mesmerized.

BlackBerry’s 2014 flagship comes bearing the same dimensions as a standard US passport. The Passport was a homecoming of sorts for the brand – a return to productivity-driven business devices with a clever blend of a physical and on-screen keyboard. A true blackberry fan will love this masterpiece. 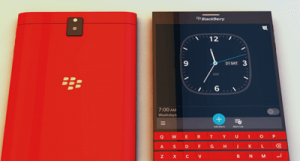 The One M8 comes with an all-metal chassis and a sexy brushed-aluminium matte back. Despite an all-metal build and a larger display (5 inches to the HTC One’s 4.7 inches) than its predecessor, the One M8 weighs almost the same. The device’s well-positioned front grille Boom Sound speakers, with an improved frequency range, come in handy for impromptu house parties. 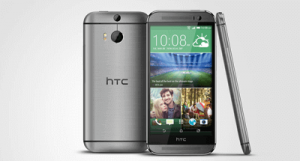 For nearly seven years, Apple stubbornly prioritized one-handed navigation over big screen action. But 2014’s 5.5-inch iPhone 6 Plus has stolen the thunder from the iPhone 6 not just with OIS (optical image stabilization) and a more robust battery, but also with its design. Despite its matte-aluminium build, the iPhone 6 Plus is astonishingly thin – just 7.1 mm. While touch ID makes it easy to unlock your phone, the unique Reachability feature allows you to access screen icons effortlessly. 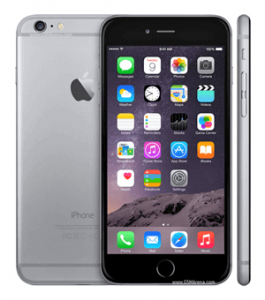