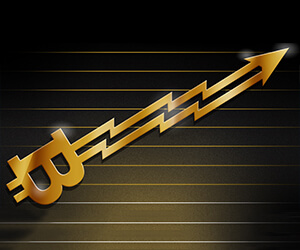 THINGS TO KNOW ABOUT BITCOINS

Over the past one month, Bitcoin has taken the world by storm of late, and it has become the topic of the hour. Here are the top three things you need to know about Bitcoins.

Bitcoin is a real currency. Those who make a light of it are either living in the past or just buying misinformation. Many businesses have started to accept bitcoins. Even big brands such as Microsoft Corp. have begun to deal in them. So, get rid of this predominant belief; you can use this cryptocurrency to buy actual stuff. 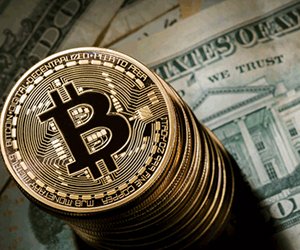 Transferring bitcoins is fast, easy and flexible. While several financial situations take days to process a transaction, bitcoin allows quick transfers without actually charging you a single penny. You need some prerequisite technology and money in bitcoin form to avail it. But there are no middlemen, which essentially implies that transfer will be quicker and without any processing fees. 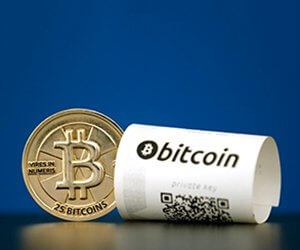 Digital currencies are here to stay. While bitcoin isn’t quite popular yet, its potential has won over many of the biggest names such as Silicon Valley and Wall Street. Icons from Bill Gates to Richard Branson to Mark Cuban see potential in this, at least in the concept. Even if volatility in bitcoin prices is the norm and competition is heating up, there clearly is a future for digital currencies in some form. 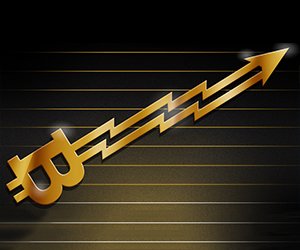