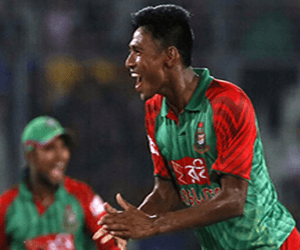 Things to look out for in ICC Champions Trophy 2017

Commencing on June 1, 2017, the best eight ODI sides in the world will battle with each other to claim the ICC Champions Trophy 2017 which will take place in England and Wales. The first match will be played amongst the host England and Bangladesh at The Oval, which is one of three venues that will be used for the tournament. Cardiff and Edgbaston are the other two venues where this competition will be staged for 15 days.

Let’s have a look at these three things that are going to make the ICC Champions Trophy 2017 a bonanza! 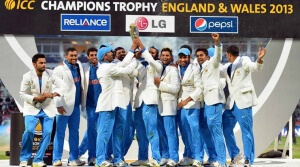 Two groups consisting 4 teams each will be drawn in which each team will play against three other sides their respective groups. The team winning the most number of matches from both the groups enter the semi-finals. The pride of the teams and the history of rivalries is what make this competition intense in nature. Every match is considered to be very crucial since there are high stakes on the outcome. 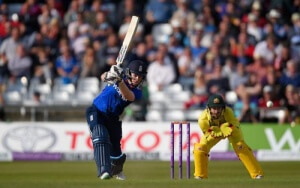 Following the trend in the recent interesting series between India and England, the modern one day internationals continue to be more prone of huge batting totals and you shall expect much of the same at the ICC Champions Trophy 2017. England, in the latest ODI series against Pakistan, the host scored 444 in the third match of the series. In the fifth ODI, Pakistan replied strongly by chasing England’s total of 302 for 9 in 48.2 overs in Cardiff, one of the venues of the tournament. We are sure loads of runs are going to rain in this tournament.

Plenty of new emerging young players can be expected to make their debut in the global 50-over format. To talk about the bowling department South Africa’s Kagiso Rabada, Bangladesh’s Mustafizur

Rahman, India’s Jasprit Bumrah and Australia’s Adam Zampa are some of the many to keep an eye out for. In the batting department, India’s Kedar Jadhav, Pakistan’s Babar Azam, England’s Sam Billings and Jason Roy are the ones to look out for, while Mitchell Santner from New Zealand and Marcus Stoinis from Australia are among the more promising all-rounders yet to feature in a marquee 50-over tournament.