THREE PLAYERS TO WATCH OUT FOR IN AUSTRALIAN OPEN 2018

Australian Open is in full swing again for its 2018 edition. While it won’t come across as a surprise that we could witness another Nadal-Federer showdown in the finals, there are also some of the emerging players who would like to tap into the opportunity and make themselves known to the world. Here are the three of those players to look out for.

For when the big guns in the likes of Andy Murray, Stan Wawrinka, Kei Nishikori, and Novak Djokovic out of the tournament due to injury, there are many players who see this as an opportunity to rise up the ladder. And of those players will be Grigor Dimitrov. This 26-year old has crept up to No3 in the rankings, and will look forward to produce something of class and quality. This year, he will strive for greater accomplishments after having won the World Tour finals last year. 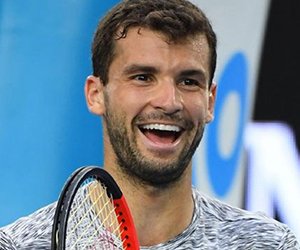 Del Potro is a good outside bet. The Argentinian is greatly admired by its countrymen and tennis lovers across the world. For the tournament, he is free from injury problems at the moment. His victory over Federer at Flushing Meadows last year will give a boost to his confidence as he enters the competition. He can prove to be explosive enough to inconvenience the best. The world No12 is a terrifying opposition on his day. 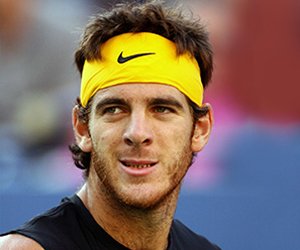 Facing a young Australian is always a dangerous thing. Many tennis fans and followers will expect to see far more from the world no. 4 Alex Zverev who is widely regarded as the brightest prodigy in the men’s game. Yet the idea of Kyrgios emulating his potential remains alluring. There is every chance the world No17 could disappoint again at his home tournament, but winning Brisbane must have given him a boost in the right direction. 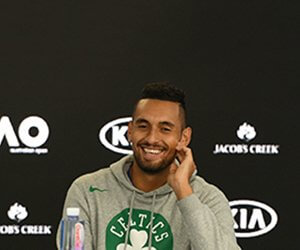