Under-19 World Cup serves as a platform for a lot of cricketers to make their move to the international level. The competition has brought players such as Virat Kohli, Steve Smith, Virendra Sehwag, Yuvraj Singh, Joe Root, etc. in the limelight. The 2018 edition of the competition has begun. Let’s take a look at the talents who we can watch out for during the course of the tournament.

This young player caught everyone’s eyes during the 2016 under-19 matches between Pakistan and Sri Lanka. Although he couldn’t spin his way to the team’s victory, he showed potential of a brilliant spinner in making. One thing that came as a surprise to everyone was his ability to change ends in the middle of an over. This ambidextrous bowlers of late will be the highlight of this world cup. 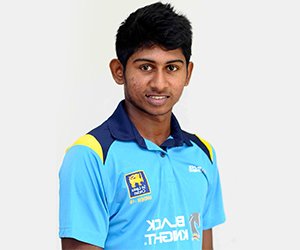 For those who haven’t heard of him, Thando Ntini is the son of Makhaya Ntini, the son of former South African pacer. Just like his father, this 17-year old is a right-arm pacer who has startled the batsmen with his pace and aggression. It will be right to say that Thando has already set his eyes on emulating his father. 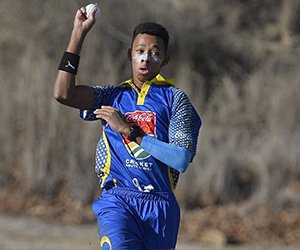 This 18-year-old came to the attention of everyone when he took a hat-trick in his second List A game. And that was just a beginning for the fast pacer. For his consistently outstanding process, he was selected for the 23-player squad for AFC Emerging Players tournaments. He also showcased his ability during England tour where he picked five-wicket haul in the first innings of the first Youth Test at Chesterfield. 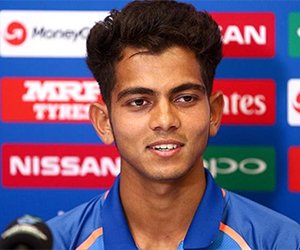