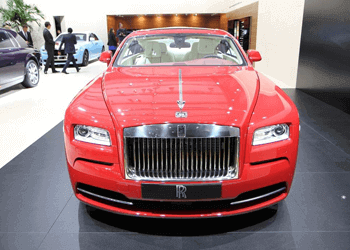 Top 5 Most Expensive Cars In India

They say money can’t buy happiness, unless you define happiness as a cosy, comfortable ride in your own luxurious car, with buttons that have amazing functions and what not! Well, here is a list of the top 5 most expensive cars that are available in India.

Starting from the bottom, this luxurious four-seater Royce us priced at Rs. 4.6 crore! It consists of a twin-turbo V12 engine, with an eight-speed automatic ZF transmission. Other amazing features of this car include a head-up display, adaptive headlights, keyless boot opening, a camera system, voice activation commands and route assistance. 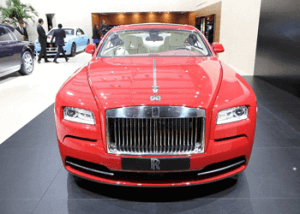 Next up is The Aventador is priced at Rs 5.36 crore! This sports beauty is powered with a 6498 cc petrol engine and a 7-speed automatic gear box. It can touch 100 kmph in a span of 3 seconds! The special features of this car include a push to Start/Stop button, keyless ignition, an on-board computer, multimedia system with seven-inch display, iPod and USB interface, navigation, Bluetooth, bi-xenon headlights with washer, LED daytime running lights, automatic air conditioning with solar sensor, crepuscular and rain sensors and electrically adjustable and heated side mirrors with folding function! 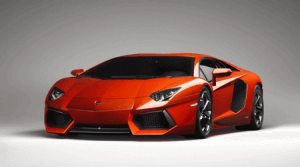 Third on this list is the Mulsanne with a starting price of Rs 7.5 crore. It is available in the petrol variant, powered by a 6.8-litre 505bhp twin turbocharged V8 engine, with an 8-speed automatic gear. This luxury car can go up to 296 kmph, and can glide from 0 to 100 kmph in just 5.3 seconds! It has a few good features like the eight inch multi-media screen, audio/video and Bluetooth connectivity with Naim audio system, which flaunts a 2,200 watt amplifier! 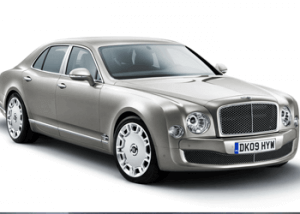 The higher end of the Phantom Series II is available in the market for 9 crores! These cars are made in small numbers, and are delivered only after 4-6 months of placing the order depending on the level of customisation. It’s powered by a 6.7 litre V2 petrol engine, which produces maximum power of 453bhp @ 5350 rpm with an 8-speed automatic gear shift. This epitome of luxury and class, is no less than any sports car and can race from 0 to 100 kmph in a mere 5.9 seconds, with a top speed of 240 kmph! 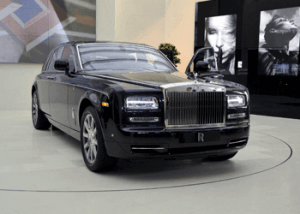 And finally, The Bugatti Veyron tops the chart of India’s most expensive cars, costing a whooping Rs 38 crore! It only gets delivered after 6-8 months after placing the order, again depending on the level of customisation. This amazing sports car comes with an 8.7 litre engine, producing an astounding 987 bph of power at the rate of 6000 rpm, equipped with a 7-speed DSG auto transmission. This car is so fast, that it takes only 2.7 seconds to touch 100 kmph, a top speed of 407 kmph and a mileage of 3.3 kmpl on city roads. The Grand Sport’s body consists of a carbon fibre monocoque suspended from an aluminium frame in the front and a carbon fibre/stainless steel frame in the rear, making it safe and luxurious. 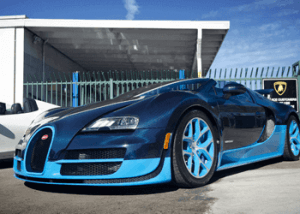