TOP PLAYERS TO WATCH OUT FOR IN INDIAN SUPER LEAGUE

The fourth edition of Indian Super League has started on a full swing. The teams are doing away with bringing in marquee players and instead planning to provide opportunities to the Indian talents. But even then, there exists a list of some big names that could light up the league.

The all-time leading goal scorer for Ireland, Robbie Keane is one of the biggest names ISL can boast about this season. He brings a lot of experience and talent to the Indian football team and this will be an opportunity to the young footballer to learn a lot from him. This 37-year old striker has quite an impressive CV, after having played at clubs such as Tottenham, Liverpool, Aston Villa and West Ham United. At ISL, he will definitely be a go-to man for ATK. The only possible challenge for him will be the weather condition. If he copes with it well, he will be a nightmare for the other teams. 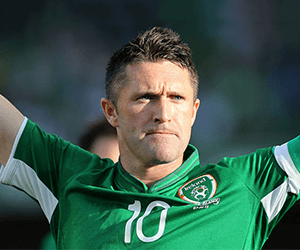 There will be a lot of expectations from arguably the most high-profile player in Indian Super League. Having being one of the greatest strikers for Manchester United once, this Bulgarian International is popular for his impeccable finishes and deft touches. His records at Tottenham, Man Utd and Fulham put him in good stead for this Indian football debut. At Kerala Blasters, he will reunite with his previous Fulham manager Renee Meulensteen, and we can expect some quality display of football from this duo. 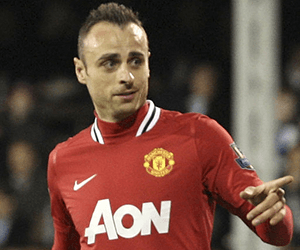 Bengaluru FC’s acquirement of India’s No 1 goalkeeper, Gurpreet Singh Sandhu, for their first ISL campaign has been the key signing of their transfer activities. This 25-year-old who returned to India from Stabaek FC- a Norwegian club after spending three years in Europe, comes with heaps of experience and confidence. As the guardian of the goal, he will look to give Bengaluru a winning start. 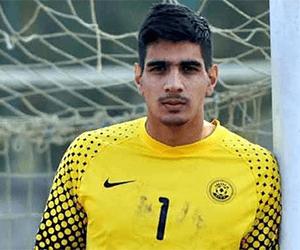