TV Shows You Shouldn’t Miss Out On

GoT is a television adaptation of A Song of Ice and Fire, George R. R. Martin’s series of fantasy novels, the first of which is titled A Game of Thrones. It is an epic blend of adventure, drama and fantasy. From the jaw-dropping scenic beauty of Croatia and Ireland, to the powerful characters, the marvelous sets, to the depiction of bloodshed involved in order to claim the Iron throne – this is one show you shouldn’t ever miss out on. 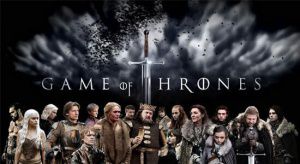 Breaking Bad is an American crime drama television series. The series tracks the impact of a fatal diagnosis on a brilliant, hard working man, and explores how cancer affects his morality and transforms him into a major player in the drug trade. 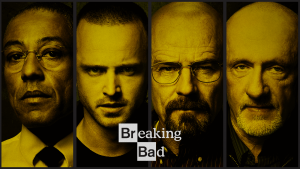 Suits is a USA Network drama created by Aaron Korsh that stars Patrick J. Adams as Michael “Mike Ross” and Gabriel Macht as “Harvey Specter”. The show is about these two lawyers trying to make their mark in the Pearson Hardman law firm, as they battle with the traitors inside and outside the firm. 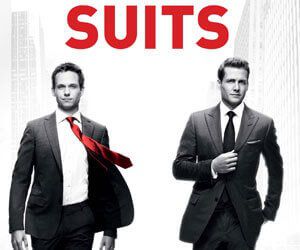 Friends is an American television sitcom created by David Crane and Marta Kauffman. The show revolves around 6 vibrant young people, in their quarter lives, struggling to survive daily life and its problems. It’s about the companionship, comfort and support they get from each other, along with a solid dose of humor which prove to be the perfect antidote to all the stress.It is one of the most-loved and the probably the best comedy show ever! 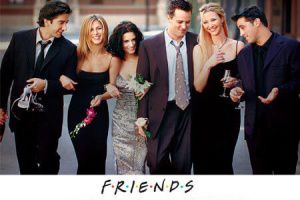 Entourage is about a film star Vincent Chase, who navigates the vapid terrain of Los Angeles with a close circle of friends and his trusty agent. It traces his journey from being a mere struggling actor to gaining immense stardom and then again going back to being a novice actor. Vincent Chase lives a life that any man would want to have. Make sure you don’t miss out on this one! 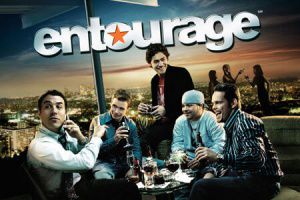 How I Met Your Mother (often abbreviated to HIMYM) is an American sitcom. The series follows Ted Mosby, and his group of friends living their lives in the bustling Manhattan. As a framing device, Ted, in the year 2030, recounts to his son and daughter the events that led him to meeting their mother. 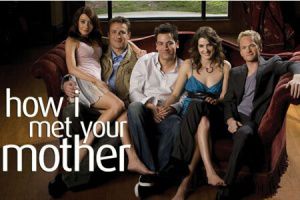 The Big Bang Theory is an American sitcom created by Chuck Lorre and Bill Prady. The show is primarily centered around five characters living in Pasadena, California: roommates Leonard Hofstadter and Sheldon Cooper, both physicists; Penny, a waitress and an aspiring actress who lives across the hall; and Leonard and Sheldon’s equally geeky and socially awkward friends and co-workers, mechanical engineer Howard Wolowitz and astrophysicist Raj Koothrappali. The geekiness and intellect of the four guys is contrasted for comic effect with Penny’s social skills and common sense. 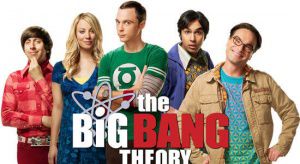 So whenever you are taking a breather from your daily routine existence, escape into one of these shows. You won’t regret it!